Laser toning is a laser treatment that was first developed in Korea as a way of treating melasma and other skin pigment conditions  that were previously deemed difficult to treat. Usually, laser treatment that removes skin conditions like moles and freckles use high fluence energy that focused on destroying the melanin that causes the pigmentation. However, pigmentation like melasma when treated with the same laser caused complications like hypopigmentation (whitened patches or spots in the skin). So Korean doctors began using much lower fluence energy multiple times and for multiple sessions, which showed promising practical effect, and is now one of the most popular treatment in Korea for not only melasma but various other skin conditions like acne scars. So how does laser toning actually treat pigmentation?

What is Laser Toning?

Laser Toning is a treatment that involves low fluence energy shot multiple times and periodically onto the skin to reduce pigmentation and improve skin tone.

To whom does this treatment benefit?

How long does it take?

1~2 weeks intervals, after 3 sessions you can start to see results and normally you go for 10 sessions for maximum effect

Difference Between Laser Toning and other Laser Pigmentation Removal treatments

Laser pigment removal for various skin conditions such as moles, warts, and skin tags involves using high fluence laser to destroy the melanocytes. Laser toning involves a much lower fluence laser shot in multiple intervals, thereby not destroying melanocytes but only the more mature melanosomes. Normal laser techniques were not able to fully treat melasma but laser toning is said to treat it with less complications.

Difference Between Toning and IPL 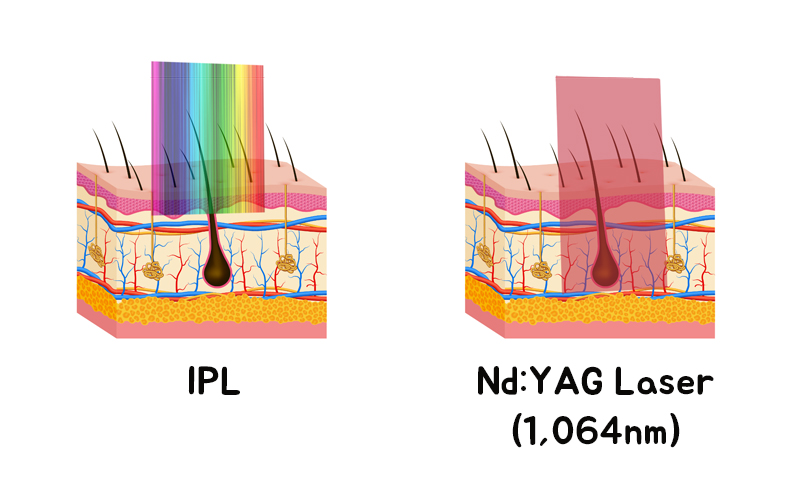 What Equipment is used for Laser Toning?

A laser involves a single wavelength being amplified and emitted in the form of light. For this to occur, a certain medium is needed. Therefore a laser is determined by the certain medium through which the certain wavelength is amplified. Also, if the length of the emission is short, it’s called the Q-Switched laser, whereas if it’s long, it is called the long pulse laser. Since specific laser equipments use names given by the manufacturer, you need to search to find out which medium is used to amplify the wavelength.

(For example : Ellipse is an IPL, Revlite is a Nd:YAG laser, Fotona is a QX MAX laser)

The common setting used in dermatologists in Korea for laser toning is the following : 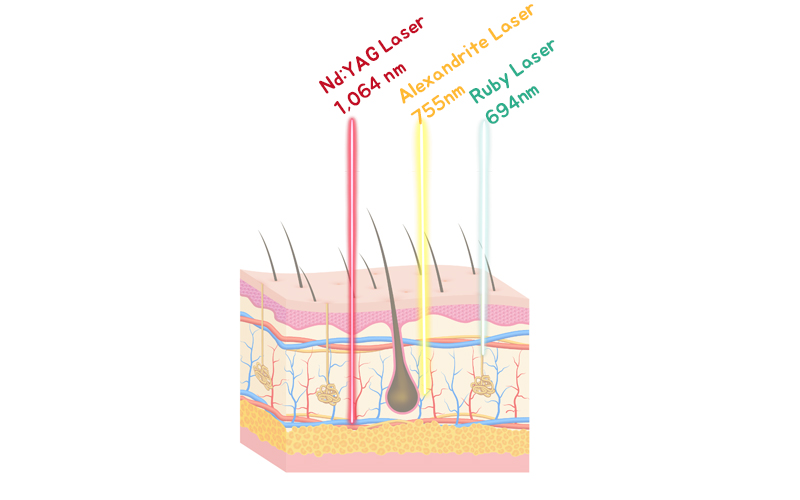 Are there any side effects of Laser Toning?

Laser Toning became extremely popular in Korea precisely because it was said to be very safe. But there have been some challenges regarding the dangers of side effects of laser toning. One side effect that was addressed as a serious concern is hypopigmentation, which is the opposite of hyperpigmentation, where you develop patches or spots that are lighter than the surrounding skin color (like the article written by Doctor Yisheng Wong, et al.). However, there are also other studies that attempts to alleviate this concern, claiming that earlier practices of laser toning used higher fluence laser in shorter intervals indeed produced such side effects but the current optimal practice has much less likeliness for hypopigmentation (read another article by Young Woon Park and Un Cheol Yeo). Therefore, it's extremely important that patients looking to get laser toning in Korea don't see it as a quick and sure cure but a treatment which you must, under the guidance of a qualified dermatologist, invest for the long term for it to be indeed the safe treatment that it has come to be known as.

Thermage vs Ultherapy: Which one is right for you?