If you are someone who has had Botox injections or is considering getting Botox in Korea, you may have wondered what differences there are between the different brands. Why are some brands cheaper than others? Are they safe? The average consumer may tell you that there must be a reason against trusting the cheaper Korean Botox brands, or you may have read somewhere or heard from someone that if you have the money it is safest to go with the American or German brands like Allergan and Xeomin. But is there any truth to this? 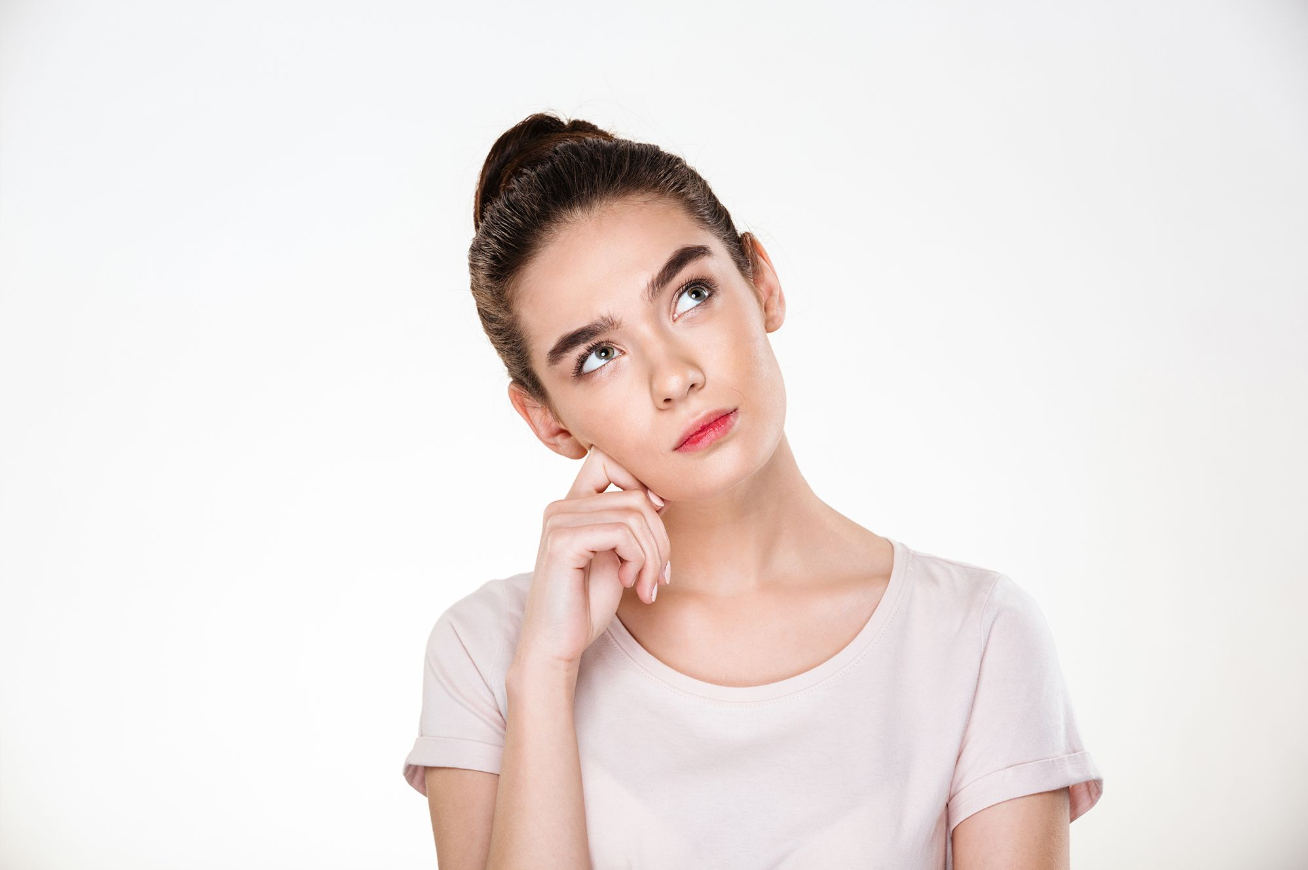 Botox is a 30 year-old procedure that has had its fair share of misperception and defamation in the media. Although many celebrity Botox failures are publicly ridiculed, countless research and studies have proven that when used right, Botox, including Korean Botox, is a very safe procedure with very little side effects and most of which are non-permanent. Botox can be used for clinical purposes like muscle movement disorders, but its most well-known use is for aesthetic purposes. Not just for removing wrinkles, Botox is becoming increasingly widespread in use for changing the face contours and preventative purposes. But still, the images of people not being able to move parts of their face is too horrifying to completely ignore for even the most seasoned users of Botox, and so the question is asked frequently, are all brands for Botox effective and safe?

First, let's look at the picture and table below about the Korean Botox brands that are used today.

*The molecular weight and protein load decreases as the amount of foreign protein decreases. Studies show that the with less foreign protein, the risk of developing any immunogenicity may be reduced.

Note : For the Botox experts out there, the table above does not include the type B Botox since it is no longer distributed in Korea.

Are Botox Brands Including Korean Botox Any Different? 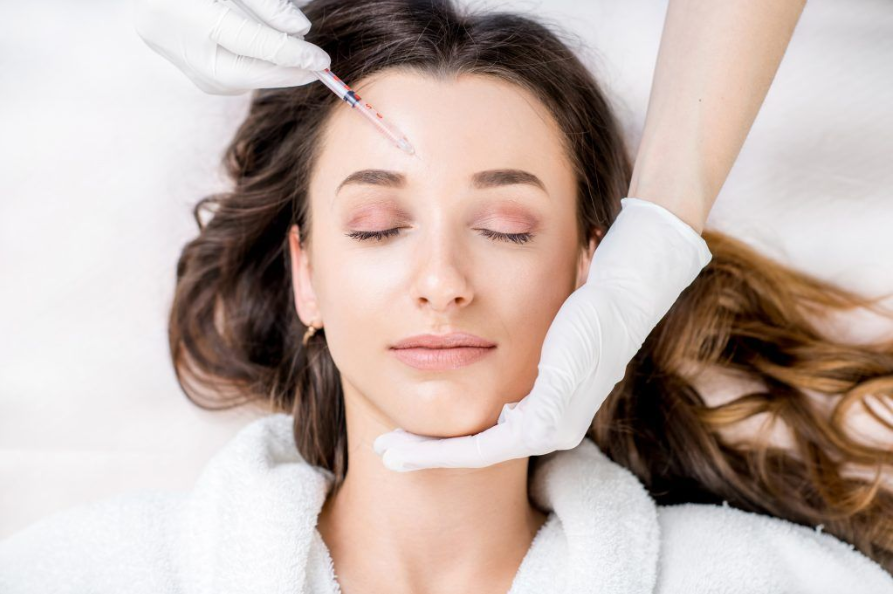 There are no conclusive studies that suggest a single brand of Botox, Korean or otherwise, has a longer lasting effect than others. The only variation comes in the time needed to see results, with different brands having different "peak" times. But generally speaking, all brands show effect in a similar period of 1 week.

The most discussed issue in terms of difference between brands is based on resistance developed by frequent use of Botox by an individual. Dr Siew Tuk Wah, a Singaporean doctor specializing in injectables and non-invasive medical aesthetics, has this issue documented in great detail which you can read in his article, BOTOX vs DYSPORT vs XEOMIN – Differences Between Botulinum Toxin Type A Formulations.

The molecular weight and complexing protein load shown in the table above decreases as the amount of foreign protein included. Studies also show that the lesser the amount of foreign protein, the lower the risk of immunogenicity. In simpler terms, the Botox brands with lower protein impurities may have less chance for becoming resistant to Botox. This is precisely how a brand like Xeomin, the first 'pure' botulinum toxin brand, advertises their product. However, while many concede that there is truth to such studies, there are also studies that show that resistance can be developed in the body for the toxin itself as well. More importantly, since such small dosage of Botox is used for aesthetic purposes, many doctors will say that the chance of becoming immune to Botox or Korean Botox is very slim.

Are there any difference in Botox resistance between brands? 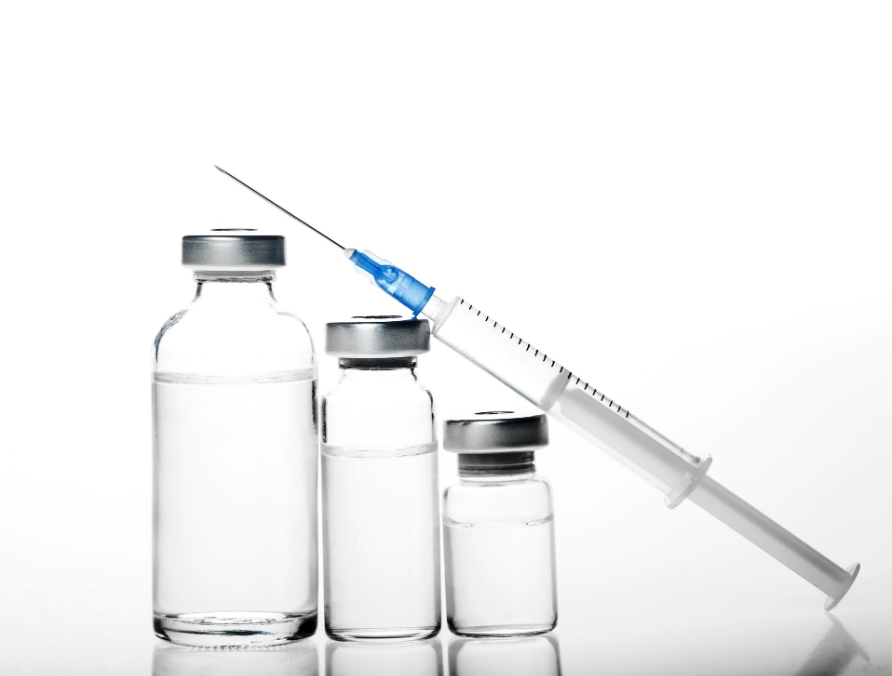 When Botox is administered into the body, the body judges botulinum toxin protein as an external substance and attacks it. Botox resistance happens because Botox, which has become ineffective after being attacked by immune cells and the body, is not able to show its original effect.

Primary non-response, where Botox has no effect from the start, rarely occurs except for in people that have symptoms such as myasthenia gravis.

Secondary non-response, which is where Botox becomes less effective as the number of doses are repeated, occurs when Botox injected at high doses (more than 200 U for one treatment) or frequently injected (in a period of less than three months). This is because high doses or frequent doses can create antibodies in the immune system against Botox, making it an ideal conditions for the body to attack Botox proteins.

Now back to the question of whether Korean Botox is safe or not. The logical reason for their comparatively lower price range is because they are distributed by local manufacturers. Actually, four of the nine manufacturers of Botox distributing globally are Korean Botox manufacturers, and Meditoxin (the fourth developed Botox in the world) of the Korean company Medytox is distributed in 60 countries. This by itself cannot determine its safety and it wanes in comparison to 'Botox' of American brand Allergan and the first of its kind that has 7 million procedures on patients over 20 years of practice and across 70 countries to back its case.

But in Korea, due to high cost competition, the cheaper Korean Botox brands have gotten the nod over foreign brands, with the three largest manufacturers combined – Medytox, Hugel, Daewoong Pharmaceutical – claiming over 90% of the market share.

Korean Botox brands have built their own reputation for administration locally and in a country with the highest number of cosmetic treatments per capita and no shortage of seasoned doctors, their track record cannot be completely ignored. And for those that may have skepticism of any Food and Drug Administration approval outside of the United States of America, there is also a Korean Botox brand, Nabota, that credited approval by the FDA. The verdict is still for the individual to decide, but keep in mind that whatever the brand of Botox, it’s the doctor’s experience with it that matters most!

Watch this video where a real doctor explains how Botox works and what brand of Botox in Korea you can get.

Is Botox really the most appropriate treatment for you?

Perhaps the reason why you are considering Botox procedure is because you want to remove wrinkles, slim your jaw, your calves or shoulder line. The purpose is the same, but there are various method to get to your goal.

To remove wrinkles on the face, you can choose the most suitable treatment among Botox, filler or other injectables, thread lifting... etc, depending on the causes of the wrinkles such as expressive muscles, sagging skin, reduced skin elasticity and how deep the wrinkles are. To have a V-line, you can choose the appropriate methods among jaw Botox, chin tip filler, HIFU lifting, or face fat-dissolving injection. Its depending on the amount of fat in your chin, the amount of masseter muscle, the shape of the tip of chin, and the sagging skin of your chin.

The best way is to have a consultation with a doctor to see if the most appropriate procedure is Botox or another procedure depending on your current condition.

Every individual is different, and so it's important to consult with a doctor to know exactly what Botox would be right for you.

All About Laser Hair Removal: Cost, Pain, And More